Try your hand at some environmentally sound typography

Greta Thunberg, outside the Swedish parliament – by Anders Hellberg 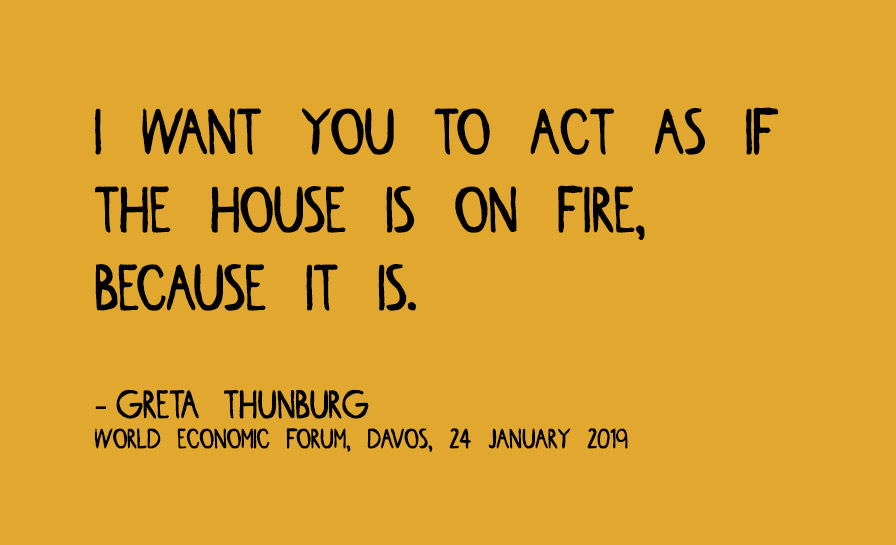 Acting AS IF is as easy as ABC is what Greta Thunberg and the design startup UNO, who just released a new typeface based on the young activist’s handwriting, would like us to know.

Thunberg deeply inspired me when she chastised world leaders in a passionate speech at United Nations Climate Action Summit in New York – so much so, I wrote a post about it over on my photography website. If a 16 year old from Sweden can speak up, I can too.

And so can you.

In the wake of her historic appearance, I’ve seen a ripple effect happening. Not only are more people talking about climate change, creatives are following her lead and writing blog posts, creating art, and now a new typeface which will allow other activists, including more young people who aspire to act like Greta by creating rabble rousing posters of their own.

The designers at Uno analyzed Greta’s hand-lettered signs and converted each letter into vector-based designs. Since every letter in the alphabet weren’t present in the posters, they constructed the missing characters – the top curve of the letter “R” was used in a reconstructed “B,” and an “M” was flipped upside down to create a “W.”

As you can see in the quote graphic I created above, it’s a simple all-caps typeface, which is all one needs to pack a real punch with a design. This is a case where the choice of a typeface speaks just as loud as the words it inspires.

To download Greta Grotesk Regular, which is FREE, just click here. Remarkably, it’s already available as a web font, which means you or your Santa Fe-based web designer can easily use the font natively on your own website!

When we choose to act AS IF we are capable of doing great things, the magic thing is we often do… 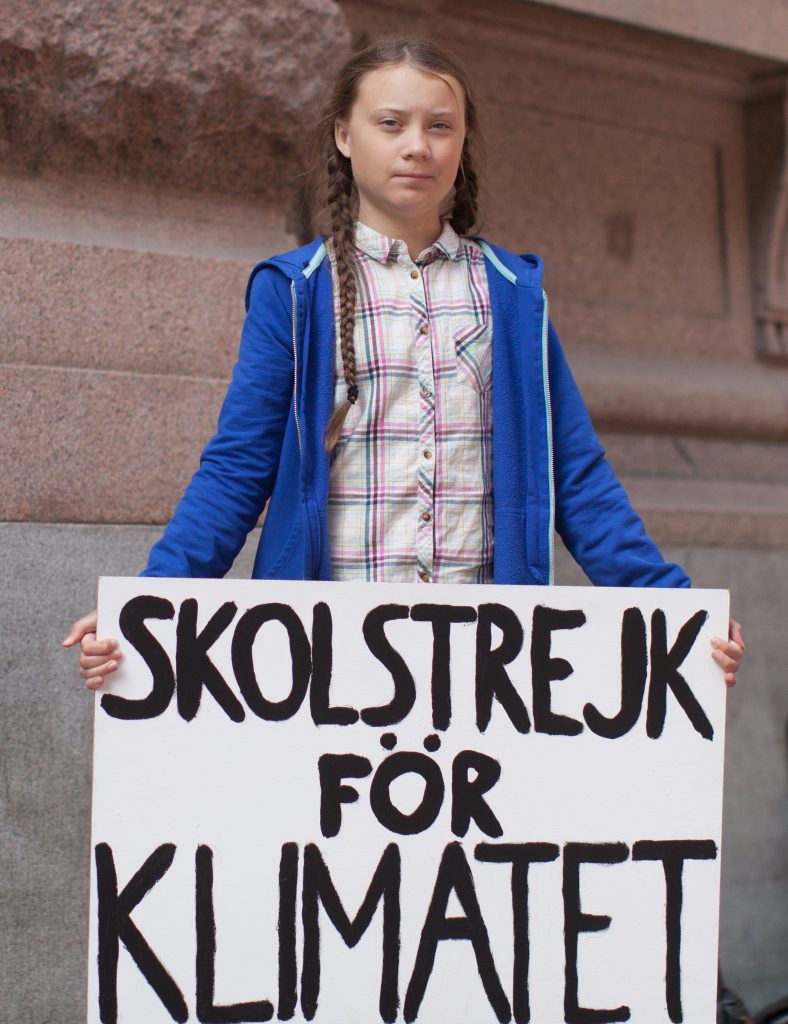 Greta Thunberg, holding one of her hand-lettered protest signs – by Anders Hellberg